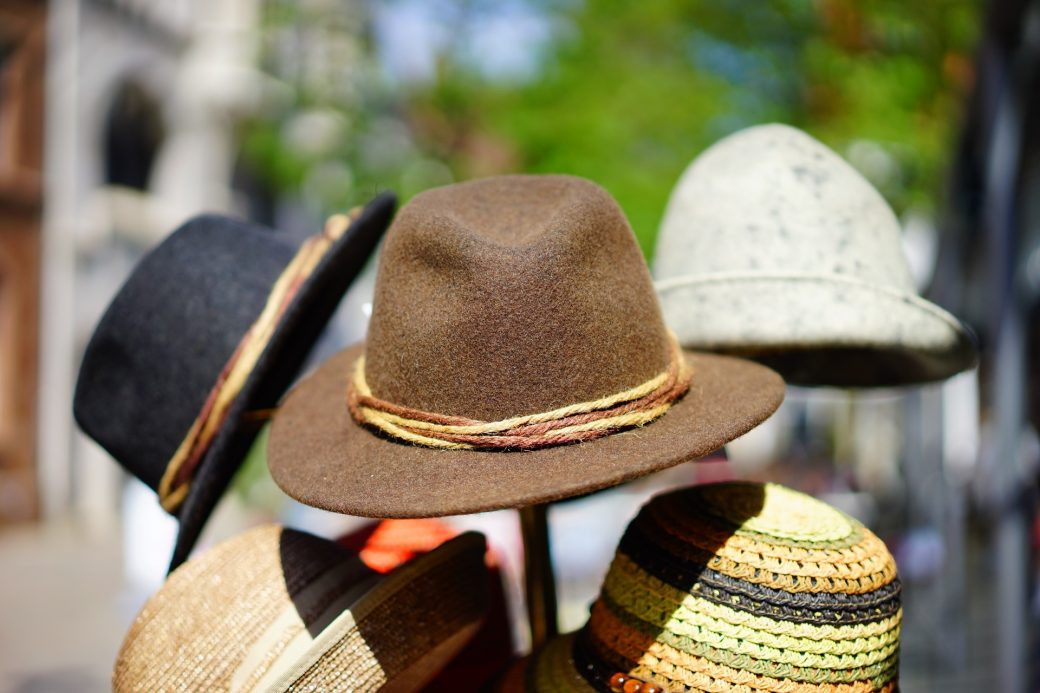 “Personally I would never want to be a member of any group where you either have to wear a hat, or you can’t wear a hat.” – George Carlin

When it comes to tech, it’s easy to fixate on the one aspect so easily associated with said tech – the underlying code that makes an application run. It is terribly easy to think that to work in tech, to matter in tech, you need to actually write code. Digging deep in the trenches of syntax and [fill in your favorite letter]DD, picking up the newest fanciest tools, participating in the latest framework battles. It’s not weird to think this, considering how much discussion there is around that one aspect.

But there are many more aspects that are necessary to thrive in tech than code, represented by different roles beyond software developer. Just as I’m writing this blog post, I find a similar sentiment by Emily Freeman on Twitter:

“Stop using the ability to code as the metric of value as an engineer. Plenty of folks don’t code because they’re experts in something else. Like infrastructure. A thing developers often don’t know much about.

If you don’t want to feel less than, stop doing it to other people.”

The ability to code is valuable in tech – but it shouldn’t be the only metric of value. Much of that required expertise cannot be covered by devs alone.

So if you want to work in tech, but not as a dev adrift in a sea of code? That is absolutely fine, and let me underline why.

(continue reading at 24 Days In December)