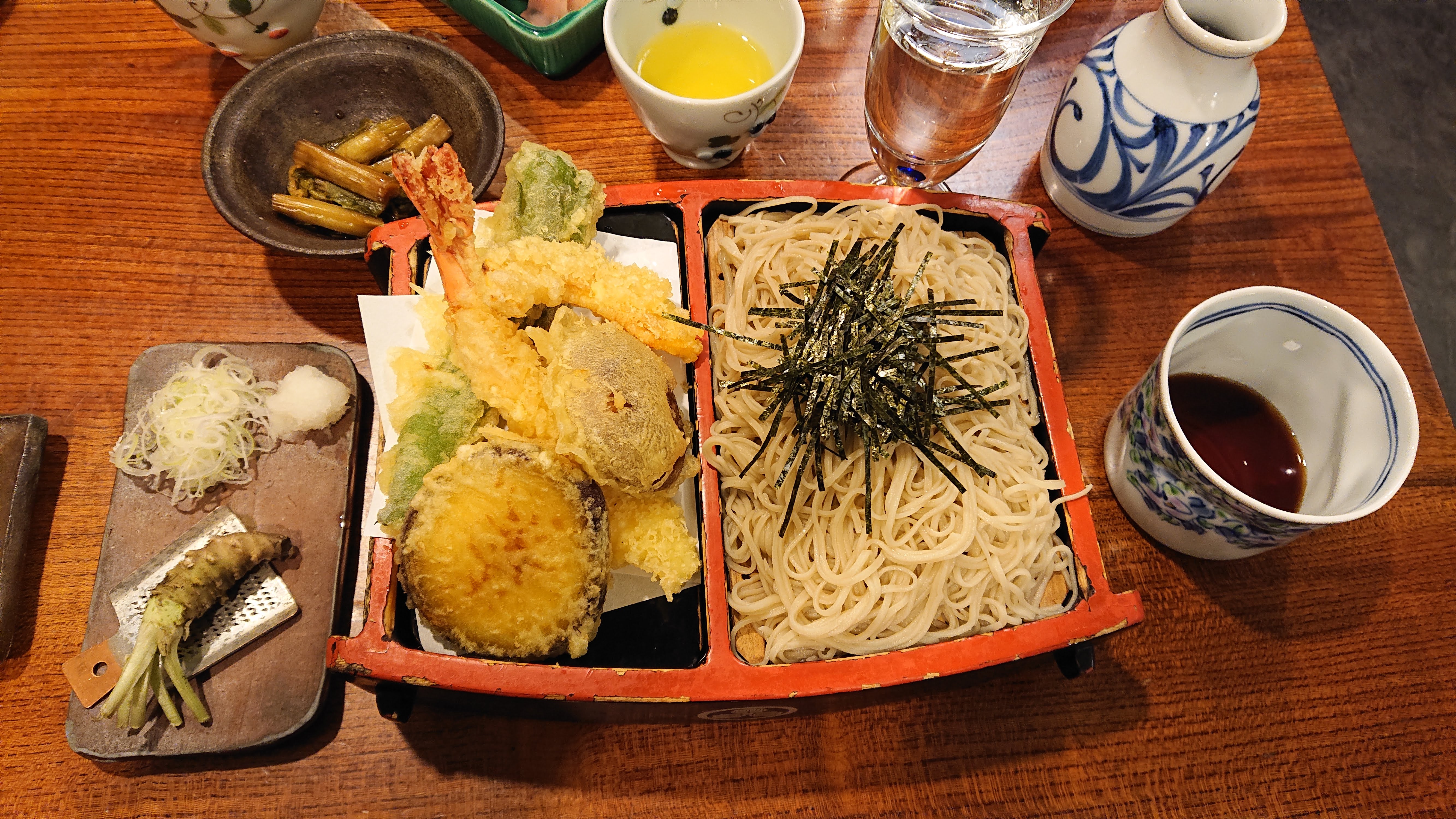 With all the general travel tips about Japan out of the way, we can now focus on my favorite part of traveling: the food! We westerners are most likely to think of sushi when it comes to Japanese food, and while this is definitely going to be discussed below, I’d like to take this chance to introduce you to even more amazing parts of Japanese cuisine.

Warning: many mouth-watering pictures ahead!

Surprise: everything in the pictures above is fake! They’re amazingly realistic plastic models as an art form of their own, and you’ll find most restaurants have these models (with prices) in their front window to show off their menu. These models make it that much easier to figure out where and what to eat, since each restaurant tends to specialize in one particular food (like soba noodles): you need to know what’s there before stepping inside. Some general tips to help you find the right places:

Here we come to the main goods: all the different types of foodstuffs you can find in Japan! While there’s no way for me to cover everything, I’m picking out my favorite things – you can find more popular dishes on japan-guide.com if you need even more inspiration to make you hungry.

The big obvious one, sushi is usually what people think of first when it comes to Japanese cuisine. Don’t let yourself be limited by just sushi though, but it’s definitely worth tracking down. While sushi is usually a more luxury eating out type of food in the western world, in Japan it’s actually possible to have it either expensive (by super skilled chefs) or cheap (conveyor belt style).

So regardless of sushi’s reputation, noodles are actually my favorite thing about basically any Asian cuisine. Japan is no exception. There are SO many different kinds of noodles, prepared in SO many different broths or dipping sauces with an equally great variety of toppings. These were probably the easiest to find vegetarian options for, service is usually very quick and yes, there will be slurping involved: it’s not considered rude. I couldn’t get myself to slurp along but you get used to the sounds from other folks…

Beyond sushi and noodles, there are many more culinary wonders to explore. Although there is no way for me to cover all the things, the photos above are a selection of some of my favorites that I’d recommend you try:

For all my love of Japan’s savory dishes, there’s a special place in my heart for their many desserts and other sweets: once again, I can’t cover everything but definitely recommend these!

For those who remember from my previous post, I’d recommended staying at a ryokan for the unique experience of not just these traditional luxury hotels, but also traditional Japanese haute cuisine called kaiseki ryori. Basically this consists of a set order of 13 types of dishes, the description of which you’re better off reading about in the link, but let me give you a visual taste of what our ryokan dinners looked like:

Once again, the nice thing about experiencing kaiseki ryori at a ryokan is that you can just wear the yukata (light kimono) and sandals that you’re given in your hotel rooms to wear all around the resort, which means you don’t have to worry about dressing up more formally to go out to a restaurant. And there’s nothing like soaking up in the associated onsen after you’ve let all that wonderful food settle for a couple hours…

While this is far from a complete overview of all the many different delicious foodstuffs available in Japan, I hope I’ve managed to give you a good idea of what to find beyond sushi. There’s a whole culinary world to explore there, go and enjoy!